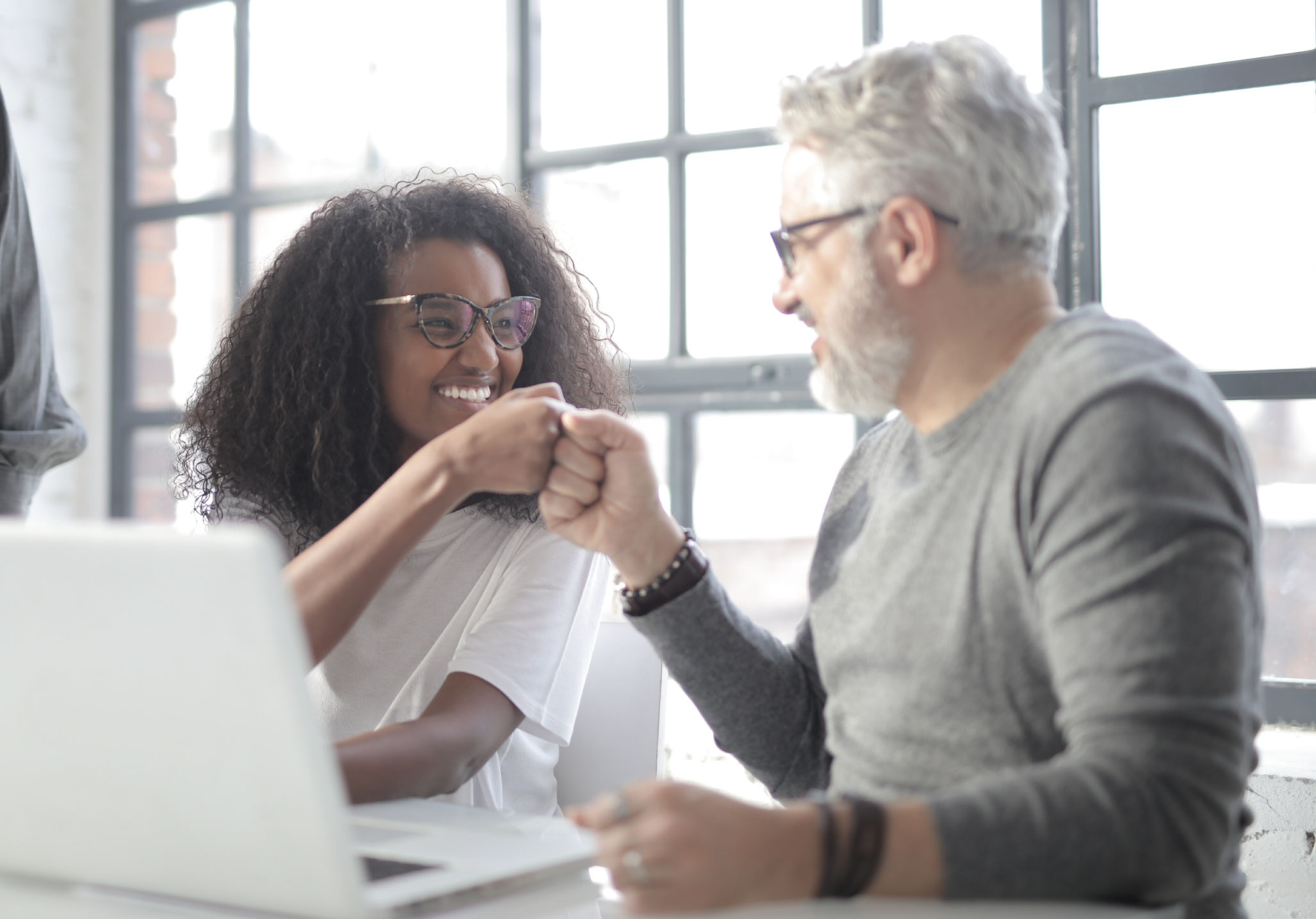 The Leader Who Thrives: What do you see 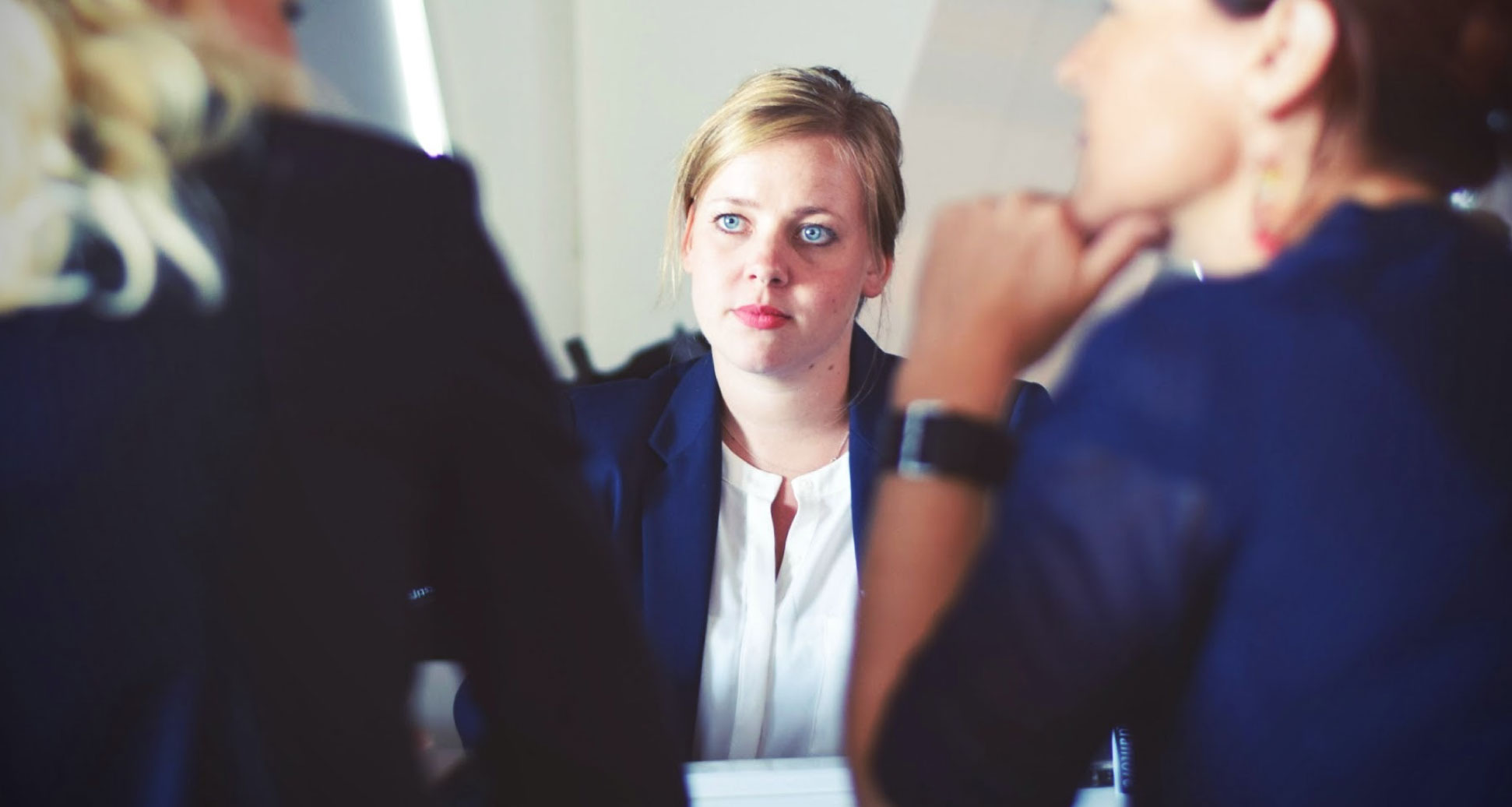 I was a new divisional HR leader and one of the factories under my oversight was just seven months away from the expiration of its collective bargaining agreement. The circumstances at the beginning of my assignment two months earlier could not have been better. The location had an experienced HR leader who had negotiated its last contract, and he was respected and influential with the union’s bargaining committee. Further, although the factory was just a little over one and a half hours from Detroit, Michigan where the United Auto Workers reigned, the workforce was generally non-confrontational and given to discussion versus demands.

Despite the reasonably encouraging conditions, we anticipated contentious negotiations. Volumes were down and we needed to shrink variable costs and gain more flexibility in managing the site.  This meant we had to contain escalation of salaries and benefits over the term of the contract while ensuring that we maintained a competitive package. Retention of skills and stability of staffing were essential, as the plant still was important to our strategy. 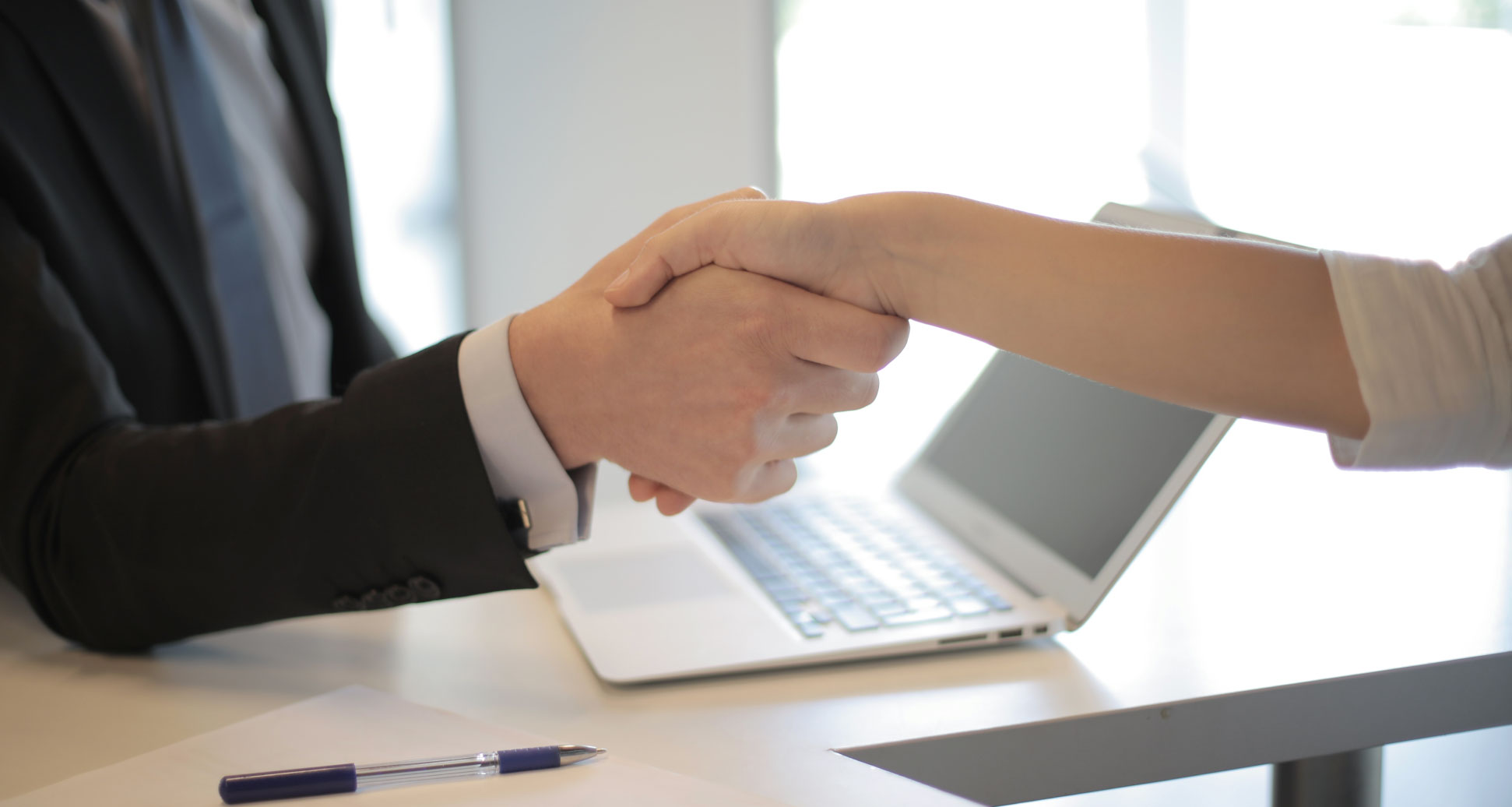 At the six-months mark before the contract’s expiration, the HR lead scheduled a planning meeting with Corporate and Division HR and Operations leaders of the Automotive Group, the purpose being to map the company’s objectives, complete stakeholders’ analyses, including the players at the bargaining table and their personal interests associated with the contract. After a full day of discussion, we were aligned and about to leave when the HR lead said to me, “You understand that I negotiated the last contract …”

“Yes,” I signaled my awareness.

“And I do not intend to negotiate another.”

If my jaw had been a crystal chandelier, I would have been made deaf by the loud crash as it fell to the floor. Less than two weeks later, the HR lead resigned. Suddenly, the context of the negotiations had totally changed. The elephant in the room was who would and could go to the table as a spokesperson. 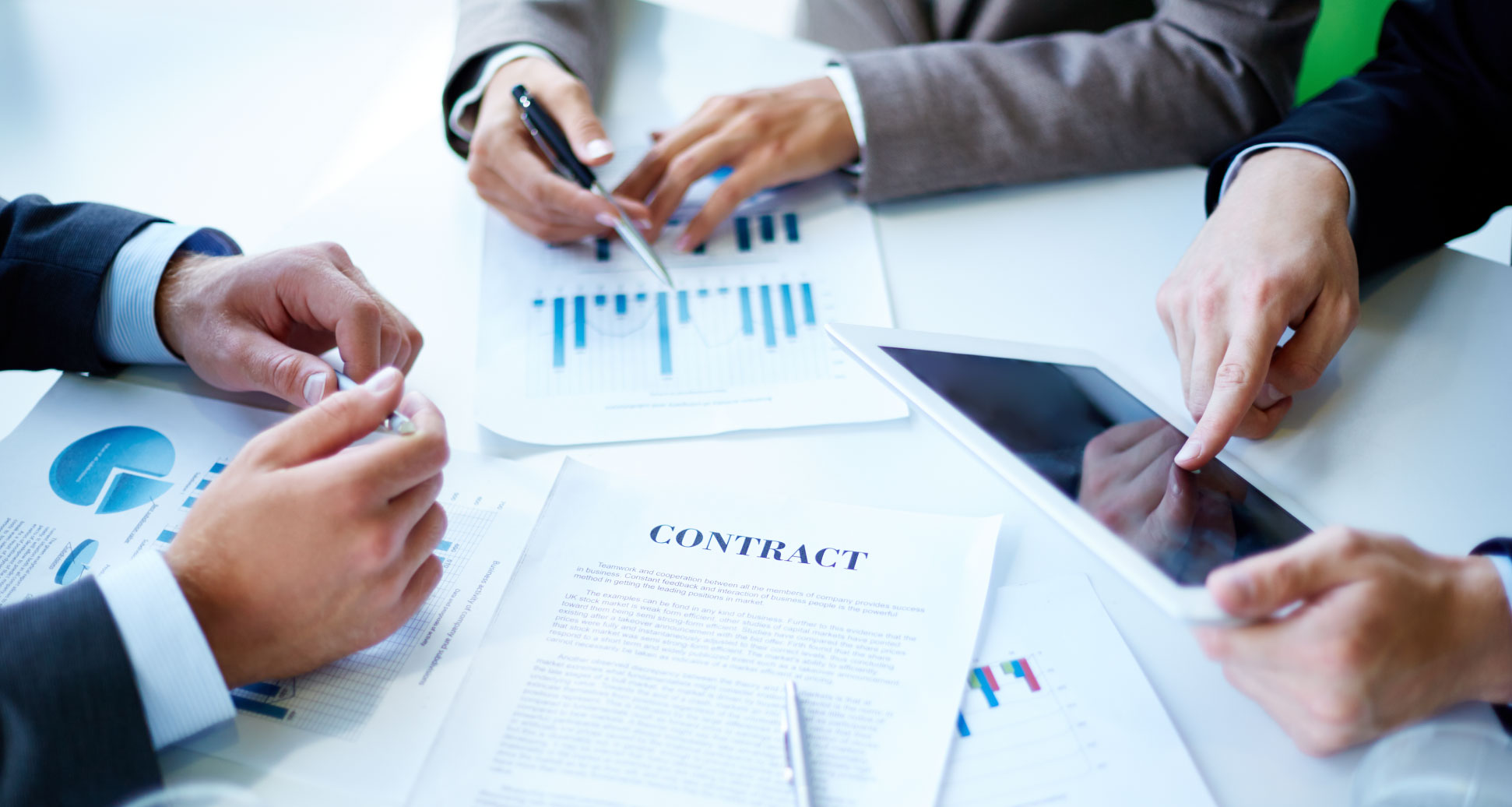 This is where Ed came in. His leadership was invaluable to me. At that particular time, I was inexperienced and had zero confidence. These negotiations were a big deal for our group, and whoever led them could look to continued career success or an abrupt end. Privately, I craved the opportunity to take the lead. Yet, my logic reminded me I had no experience, and that I would be setting myself up to fail, unnecessarily. I wanted something that a lack of confidence would not allow me to pursue.

Ed, on the other hand, did not lack confidence. Ed was keen about people and he knew how to bring the best out of those around him. He was able to transfer his confidence to those he led.

At dinner that evening, Ed sat next to me. A couple of names had been bantered about between the Corporate and Division reps. Ed leaned in closer to me and said that he knew someone who could do those negotiations. He said he knew with a little help she would do great job. 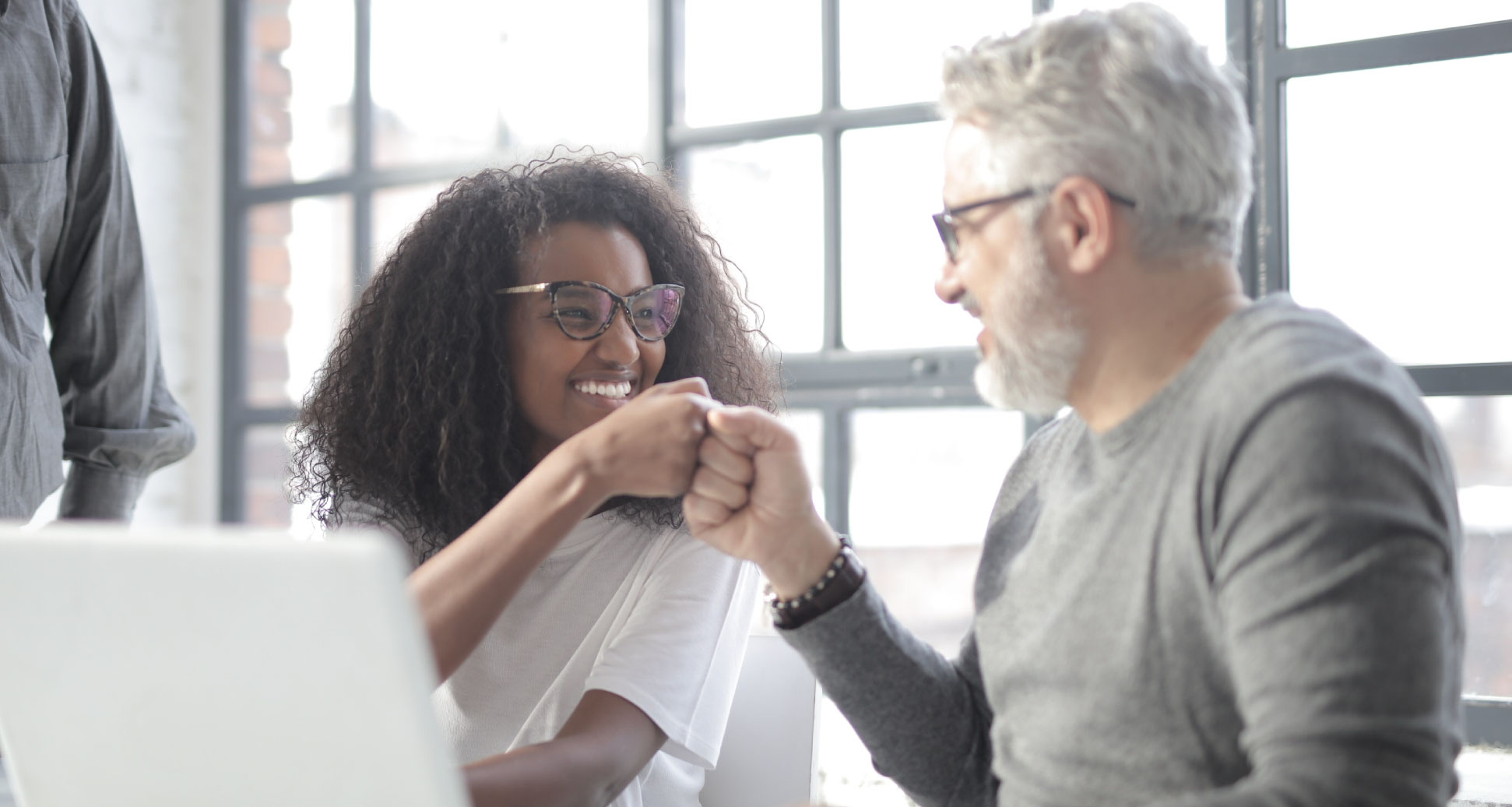 At first, I thought he was speaking of a colleague, after all, she was a ‘she.’ I turned to him and whispered her name. Without any change in his normal amicable expression, he said, “No. You!” After the bolt hit, I settled down and my brain engaged. I did not lose sight of the gaps, instead, I was convinced that I had strengths, and that someone else saw them as well.

To be surrounded by self-confident and highly capable people might be a wish granted by a benevolent genie. We could prefer a team comprised of people who care nothing about what anyone thinks of them and who have no worries about stretching beyond their perceived limits. Needless to say, we do not work in a utopia. Rather, there are people populating a broad spectrum of talents, having extreme highs and lows, and bunches in the middle. 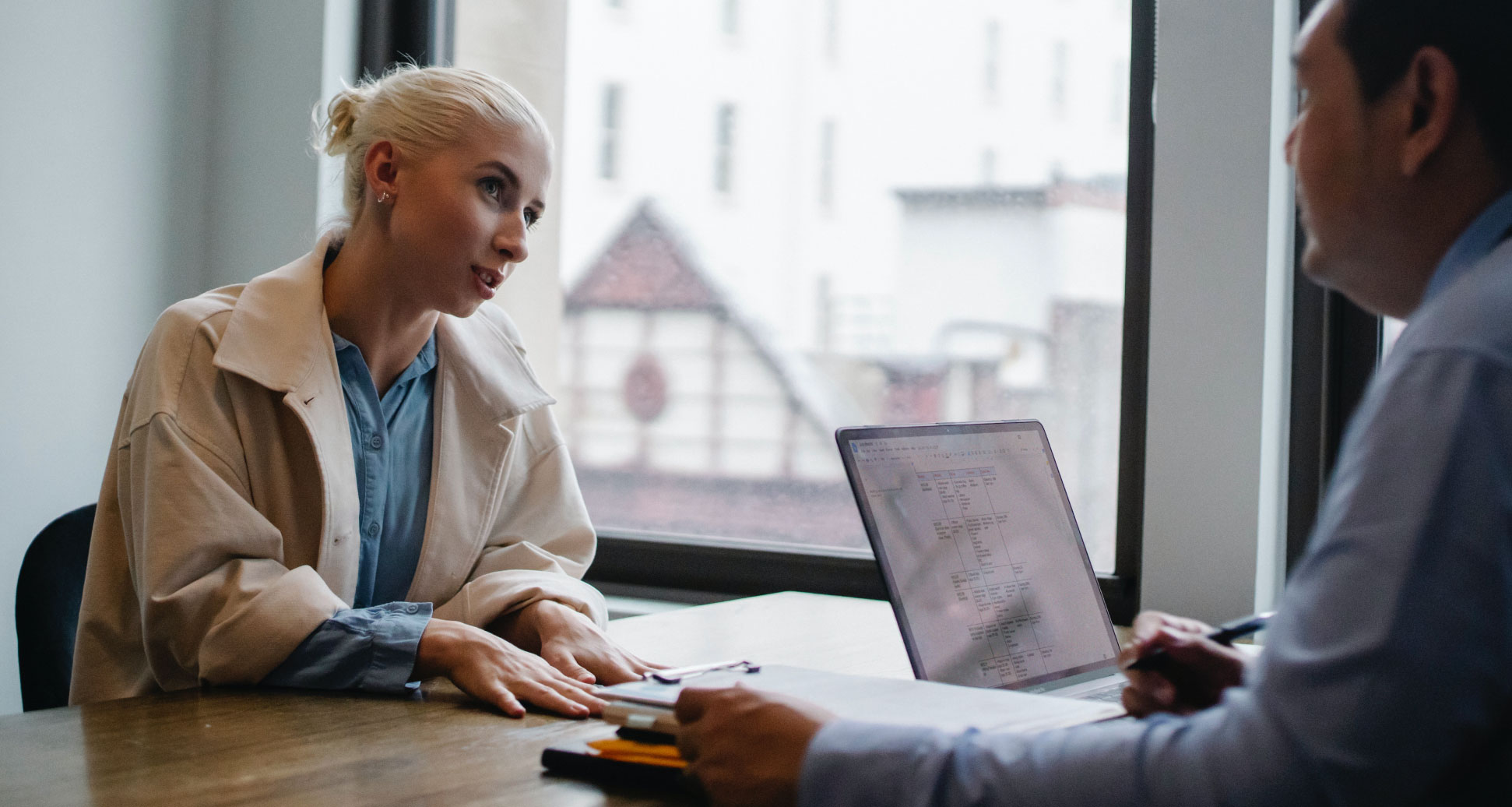 In this spectrum we distinguish leaders who thrive and those who eventually fade. To begin with, thriving leaders transcend their own uncertainties and intrusions upon their self-confidence. If they have yet to round out their competency wheel in these areas, they have an awareness of them and how they are presenting, most of the time. Leaders who thrive allow authentic appreciation of their own limits to help evolve the way others around them envision themselves. Their mental acuities are tuned to get below the surface to ‘see’ and ‘hear’ what is possible when someone is mentored and supported.

Ed did that for me that evening. I could spend the remainder of our time speaking to my success as the spokesperson. To be fair, I was successful at the table because I had outstanding support. My success is not the point. My point is to remind any of us and as many of us of our enormous power to elevate or demoralize. Someone can live up to or down to whatever level upon which they are focused. Ed focused me on my possibilities when someone is mentored and supported.

In closing, I leave you with these questions to find your own natural way of becoming an Ed in someone else’s story.  Happy reflection!

The Leader Who Thrives: At the Beginning I was okay, Now I’m tired!

The Leader Who Thrives: One Piece at a Time